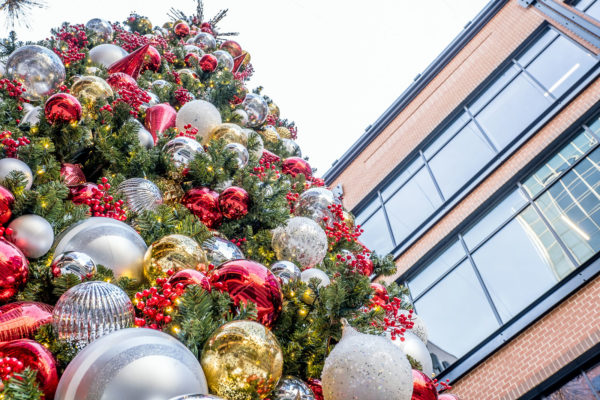 The holiday season is upon us, which may be why today local radio station 97.1 WASH-FM is making its annual switch to all Christmas music, starting at 5 p.m.

That’s three days sooner than the station’s switch two years ago, which perhaps could be cited as an example of Christmas creep. Yesterday the anchors of the Fox 5 morning show debated the merits of Christmas music in mid-November.

We posed a similar poll question in 2018, but perhaps the intervening two years — and the pandemic — has resulted in a shift in attitudes, so today we’re asking: is today too early to start listening to Christmas music?