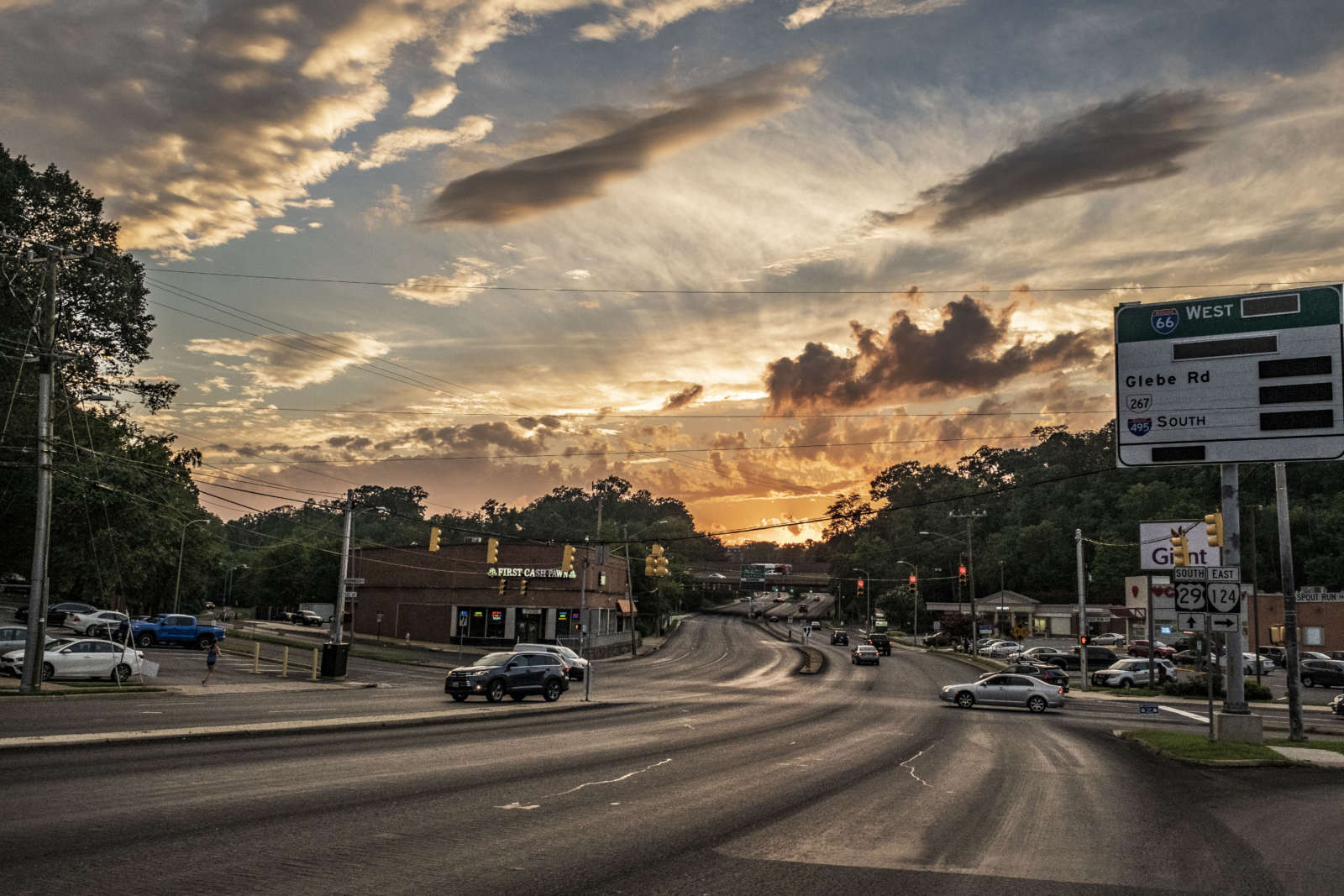 A week after narrowing down the list of possible new names for Lee Highway to ten, a task force has settled on its recommendation.

The state route through Arlington currently named after Confederate Gen. Robert E. Lee should instead be named after civil rights figures Mildred and Richard Loving, says the Working Group on Renaming Lee Highway.

“Mildred and Richard Loving Avenue” would honor the Virginia couple whose fight for the legalization of interracial marriage in the the 1960s culminated in a Supreme Court case and inspired the 2016 movie Loving.

Though Caroline County residents, the Lovings also lived in Washington, D.C., where they originally married in 1958 since interracial marriage was illegal in Virginia at the time. They were forced to move to D.C. in 1959 after being arrested and pleading guilty to “cohabiting as man and wife, against the peace and dignity of the Commonwealth.” Their fight to overturn anti-miscegenation laws was rejected by the Virginia Supreme Court, but eventually resulted in a landmark U.S. Supreme Court ruling that overturned such laws nationwide.

Members of the working group, who spent four months engaging with local residents and business owners while considering dozens of names suggested by the public, said the Lovings are deserving of having one of Arlington’s main commercial thoroughfares named in their honor.

“The landmark Loving Supreme Court case literally changed the United States” said Sandi Chesrown, Lee Highway Alliance Vice President and Working Group Member. “The case brought an end to the ‘separate but equal’ yet legally sanctioned way of life in America, it fueled the rise of multiracial families, and it supported the June 2015 ruling that legalized same sex marriage. For me, the name Loving has both Virginia and national significance and it encompasses justice.”

“The Lovings not only lived in the state, but the name relates to the Virginia state slogan, ‘Virginia is for Lovers,'” the Lee Highway Alliance, which helped organize the renaming process, said in a press release. “When travelers cross Key Bridge coming to VA from DC, they are met with the state slogan. It was the opinion of the Working Group that it made sense that the name ‘Loving’ would be the first road traveled on in the state. The name also represents a desire of Arlington County for people to treat one another in a loving way.”

In addition to Loving Avenue, the working group also narrowed down the remainder of the list to four runners-up, to be considered by the County Board: John M. Langston Boulevard, Ella Baker Boulevard, Dr. Edward T. Morton Avenue, and Main Street.

The Board is set to be briefed by the working group next week, and will then decide whether to advance the name change to the state legislature or the Commonwealth Transportation Board.

More on the name change from a press release, below.

When discussing its top 10 name options, 22 of the 25 Working Group members expressed great support for the name “Loving,” and the Arlington community has seemed to support that opinion. When tabulating the combined results of LHA’s public and student polls, “Loving” was the clear front runner, garnering 1,146 votes of the 3,646 votes cast. All four Advisory Groups supported the name as well, suggesting it would provide the corridor with a sense of place, would support future branding endeavors, is an easy name to pronounce and spell, and tells a great story.

John M. Langston was an American abolitionist, attorney, educator, activist, diplomat, and politician who was the first Black person elected to Congress from Virginia. His ties to Arlington date back to 1867 when he was the Inspector General of the Freedman’s Bureau, the managing agency over Freedman’s Village which was the contraband camp for formerly enslaved people in Arlington. Lee Highway also runs right past the old segregated John M Langston Elementary School.

“The name Langston has had an incredible impact on the lives of so many African American children who grew up along [and nearby] the Lee Highway corridor” said Saundra Green, Working Group member. “The name tells the story of the dark [racial] history of Arlington County as well as the County’s brightest time – when the four students who went to Langston Elementary were the first four students to integrate the state of Virginia. The name tells the whole story of how Arlington has evolved and grown over the years.”

Ella Josephine Baker, also known as the Mother of the Modern Civil Rights Movement, was a native daughter of Virginia, born in Norfolk on December 13, 1903. She was a civil rights pioneer who championed the ordinary citizen. Her expert organizational skills were instrumental in the fight for racial equity and she mentored many emerging civil rights leaders, such as John Lewis.

Dr. Edward Morton, the first Black physician in North Arlington, was a powerful early voice for racial equality in the County, and specifically on Lee Highway. His home and medical practice were located at 4842 Lee Highway, the site that currently is the McDonald’s Restaurant. Dr. Morton was a leader in the Hall’s Hill neighborhood, was a candidate for County Board in the 1930s, and promoted Black Empowerment.

The Lee Highway Alliance and Plan Lee Highway have been working to bring communities together through community-based grassroots planning, support of local businesses, and recognizing local history and identity through heritage-based education. The name “Main Street” represents the diversity that makes the 4.6 mile corridor unique.

“It’s been three and a half years since we requested a name change for both Lee and Highway, so I’m thrilled to be at this point” said Ginger Brown, LHA Executive Director. “Neither ‘Lee’ nor ‘Highway’ has been reflective of our community or the corridor, but I have immense faith in the potential of these new name options.”

Thank you to the 25 dedicated members of the Working Group for their time and commitment to this process, to the Arlington County Board, and to the Arlington community for welcoming and participating in the renaming effort.