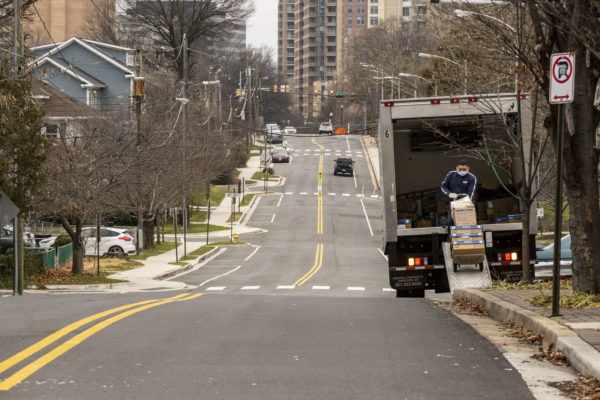 M.J. Stewart Makes Splash in Upset Win — “Former Yorktown HS standout M.J. Stewart was one of NBC’s players of the game in the Cleveland Browns’ playoff upset of the Pittsburgh Steelers tonight.” [Twitter]

Cristol to Chair NVTC Again — “Arlington County Board member Katie Cristol will go another round as chair of the Northern Virginia Transportation Commission (NVTC) for 2021.” [InsideNova]

Nearby: Fairfax Vaccinating Teachers — “Starting as early as Saturday, Jan. 16, the Fairfax health department has partnered with Inova to vaccinate an estimated 40,000 teachers and staff of public and private schools and childcare programs across the health district.” [InsideNova]