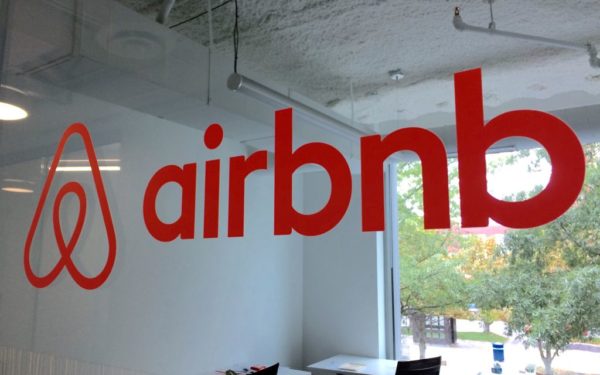 Airbnb says it is cancelling bookings for next week in the D.C. area, in response to threats of violence during the Inauguration week.

Following the pro-Trump storming of the U.S. Capitol last week, there have been reports that armed groups are planning protests around the Inauguration, raising the specter of more potential violence.

Airbnb says the cancellations will help ensure that its local hosts are not hosting those planning to disrupt next Wednesday’s ceremony.

“Guests whose reservations are canceled will be refunded in full,” Airbnb wrote. “We also will reimburse hosts, at Airbnb’s expense, the money they would have earned from these cancelled reservations. HotelTonight reservations also will be canceled.”

More from the company:

Airbnb’s work continues to be informed by inputs from our local host community as well as Washington, D.C. officials, Metro Police and Members of Congress throughout this week. In particular, Mayor Bowser, Governor Hogan and Governor Northam have been clear that visitors should not travel to the D.C. Metro area for the Inauguration. Additionally, we are aware of reports emerging yesterday afternoon regarding armed militias and known hate groups that are attempting to travel and disrupt the Inauguration.

Arlington officials, meanwhile, have been discussing additional security measures connected to the Inauguration. Last night the County Board was in closed session for more than an hour “for the purpose of discussing plans to protect public safety as it relates to potential terrorist activity.”

Matt Blitz contributed to this report

The brief pursuit of a carjacking suspect in Arlington ended the way many police pursuits do: on a bridge over the Potomac. The driver of an Audi station wagon was…