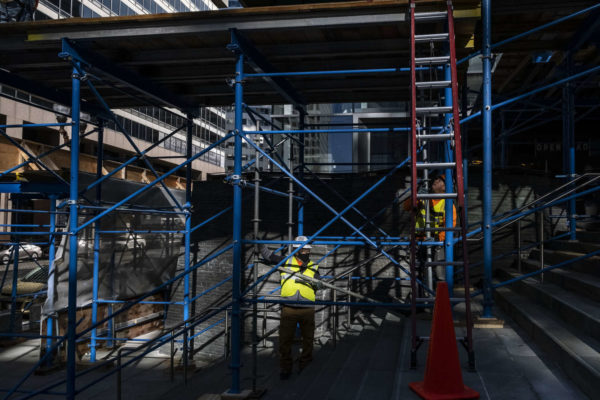 Regional Real Estate Record — “Average home-sales prices across Northern Virginia reached an all-time high in 2020, and total sales volume was second only to the pre-recession boom of 2005, as the market shrugged off COVID and the resulting government-imposed lockdown to see its first year-over-year sales increase since 2017.” [InsideNova]

DCA Still Struggling During Pandemic — “Only three states in the nation are faring as poorly in an aviation rebound as Ronald Reagan Washington National Airport, according to new data. In December, the year-over-year passenger count at the airport was down 74.3 percent from December 2019, according to figures from the U.S. Transportation Security Administration.” [InsideNova]

Nearby: Atlantis Restaurant Closing — “After nearly 40 years in business, Atlantis Pizzeria and Family Restaurant will close on Jan. 24… The Greek and Mediterranean restaurant at 3648 King Street in the Bradlee Shopping Center has been open sporadically throughout the pandemic, and has only served carryout.” [ALXnow]