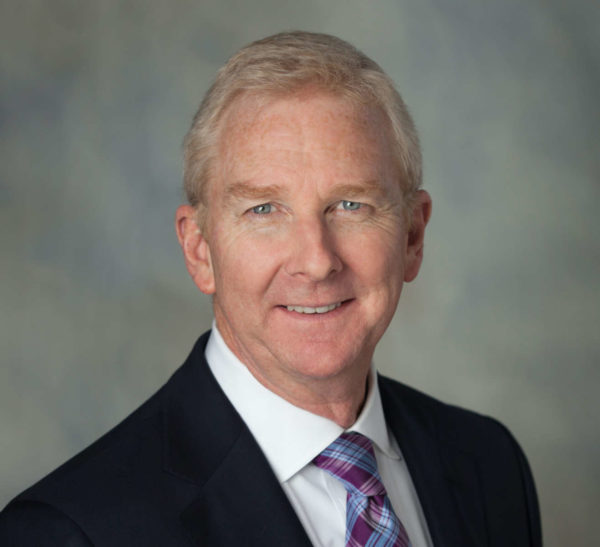 An announcement was made official by County Manager Mark Schwartz at Tuesday’s County Board meeting. Schwartz’s last full day with Arlington County will be February 5.

For the last six years, Schwartz has served as the Deputy County Manager overseeing public safety and technology, after just over a decade as the county’s fire chief.

Schwartz started at the Arlington County Fire in 1984 as a firefighter and served in multiple roles in the department. He led the county’s united command effort after the September 11, 2001 attack at the Pentagon. In 2004, he was appointed as chief.

Schwartz was the first person to rise through the department’s ranks to become chief since the 1970s. In 2015, he was named Deputy County Manager.

“This is an opportunity… to thank him from the bottom of my heart for all of his years of service,” said County Manager Mark Schwartz during the County Board meeting.

In a memo to fire personnel, ACFD lauded Schwartz’s leadership and dedication to serving the county and the region.

“Chief Schwartz was the architect of many local, NoVA, and [National Capital Region] initiatives that continue to improve public safety. While he does not have any immediate plans, Chief Schwartz will remain connected and invested in the department, county, and region,” the memo said. “ACFD is grateful for his leadership, dedication, and friendship over many years.”

“A big thanks to Jim Schwartz for his extraordinary service over the years,” said Board Chair Matt de Ferranti at Tuesday’s meeting. “If we were in the boardroom, we would all be standing and applauding.”