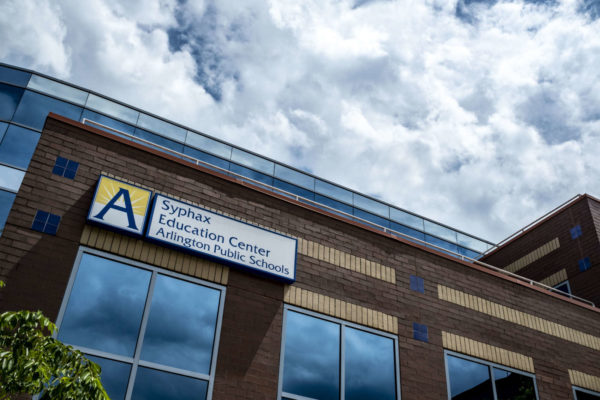 Sixth-grade students appear to be the hardest hit this year: Their average GPA dropped about 6%, and the number of students failing at least one class increased 118%.

The newest numbers span marking periods one, which ends in November, and two, which ends in February, for the 2019-20 and 2020-21 school years. ARLnow obtained the data from an APS parent, who requested it from the school system.

“We are concerned by the grades we are seeing as compared to last year,” said APS spokesperson Frank Bellavia. “Our commitment is to ensure every student continues to grow and make progress, regardless of their instructional model.”

There is a bright spot, he said: The number of As are up for students with disabilities who receive accommodations as well as those learning English.

Students will be in-person twice a week, with teachers teaching to online and in-person students concurrently.

Across the board, metrics for student achievement indicate students are struggling to make grades this year compared to last year.

“Our middle and high school students are almost always ignored in return-to-school discussions because they are supposedly more equipped to handle virtual school — the data shows that is clearly not the case,” said Arlington Parents for Education, a local group that has been vocal in pushing for a swift return to in-person instruction, in a statement.

The group added that “it’s clear that our secondary students need to be back in the classroom just as much — and just as soon —  as our youngest learners.” 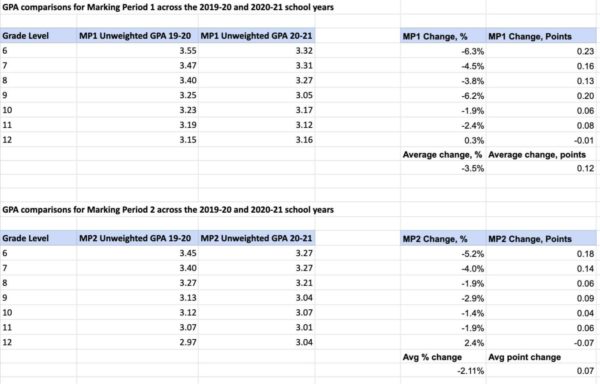 Pre-pandemic, researchers have noted that the transition from elementary to middle and middle to high school has an impact on student achievement.

Meanwhile, the most significant drop in the 2019-20 school year was among seniors, whose average GPA fell nearly 6% during that time. 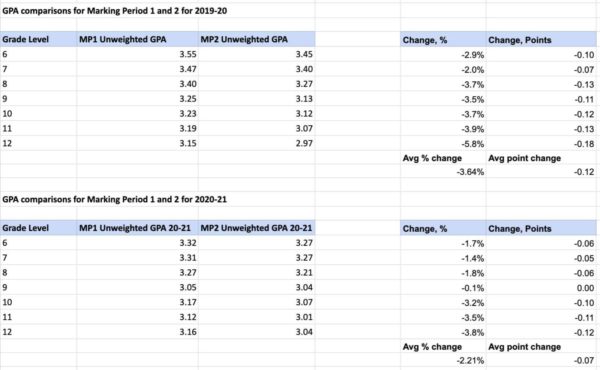 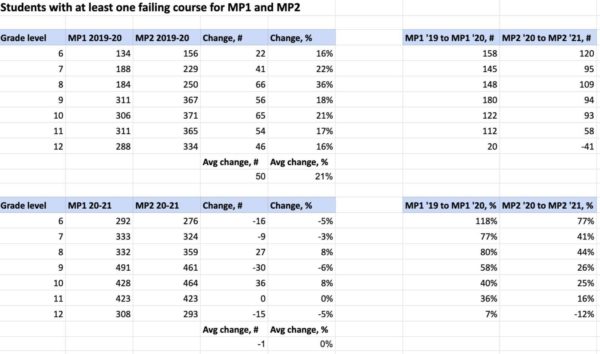 Bellavia said APS is adding in a number of supports to help students who fell behind catch up.

Teachers will provide one-on-one support for students who are experiencing difficulties during their office hours, he said. Counselors will reach out to students and parents when they do not attend school, online or in-person, regularly or are not performing well academically or socially.

APS is also allowing teachers to extend deadlines to support students experiencing difficulties, he said. Schools have made adjustments to the school day to include academic support opportunities designed to provide students with additional resources and direct instruction.

More Stories
Health Matters: What to Expect After Getting the COVID-19 VaccineJust Listed in Arlington