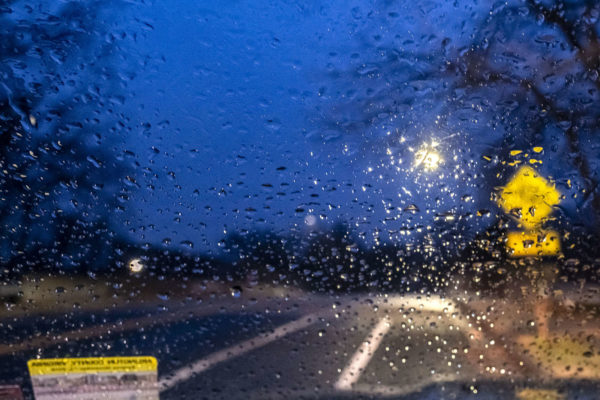 Alleged Carjacking Crew Busted in Arlington — “The audacious spree, police officials said Thursday, accounted for five of 21 armed robberies and armed carjackings in the D.C. region linked to the same four-person crew in January and February… Two were arrested Feb. 5 and Feb. 19. The other two were apprehended a week later after a SWAT team converged on them in a hotel in Arlington.” [Washington Post]

Va. Expands Eligibility for Retail Vaccinations — “The Virginia Department of Health (VDH) announced today that Federal Retail Pharmacy partners will expand within Phase 1b to offer vaccines to individuals who are 16-64 with high-risk medical conditions, as well as frontline essential workers.” [Virginia Dept. of Health]

Still a Thing: Homes with Septic Tanks — From Chris Slatt on Twitter: “I was today years old when I learned that there are 38 residences in Arlington County with septic tanks.” [Twitter, Arlington County]

Maintenance Worker Exposes Himself — “5300 block of N. Carlin Springs Road. On March 16, police received a message on the Telephone Reporting Unit phone line regarding an indecent exposure. The victim stated that at approximately 3:30 p.m. on March 15, while having maintenance completed inside her residence, the suspect exposed his genitals to her.” [ACPD]

Origin Coffee Lab Profiled — “For the coffee, Mekonnen relies on a 5-kilo-capacity Probat P5-2 roaster to turn out fresh roasts. The machine also serves as an industrial centerpiece and natural focal point, one the company plans to highlight more through educational events and tastings as the COVID-19 pandemic subsides.” [Daily Coffee News]