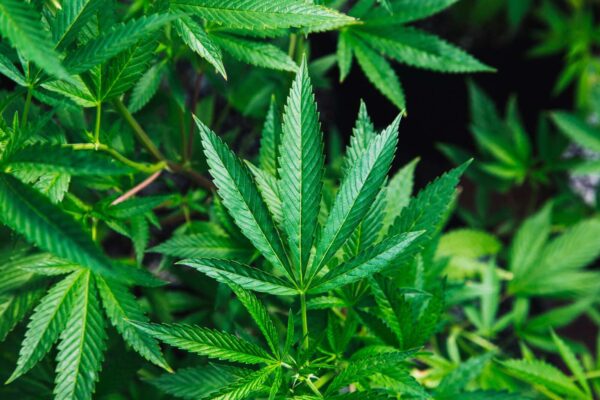 Yes, come July 1, you can legally possess, cultivate and share small amounts of marijuana for personal use. Regulated, commercial sales of cannabis products are not set to take place in Virginia until 2024 under the legislation.

When we asked ARLnow readers what you thought about marijuana legalization in the Commonwealth, about 85% of respondents said they supported it, either this summer or a few years from now, as originally proposed. (Gov. Ralph Northam sent the bill back to the General Assembly to move up the timeline for legalization to July.)

Given the support for legalization, we were wondering how many readers were actually planning to partake in the newly-legal weed.

Photo by Rick Proctor on Unsplash