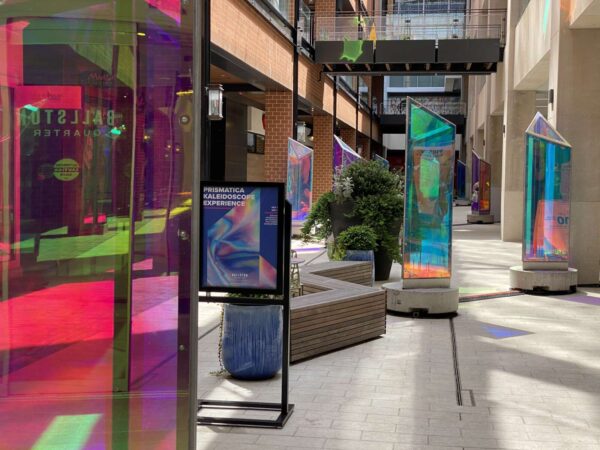 GMU Computing School Clears Hurdle — “George Mason University’s new School of Computing, the first of its kind in the commonwealth, has received the all-important thumbs up from Virginia education regulators… The computing school, as well as the new Institute for Digital Innovation, will eventually have a physical home in Arlington, in a 360,500-square-foot building on Mason’s Virginia Square campus.” [Washington Business Journal]

AIM Hosting ‘Couchella’ — “Arlington Independent Media (AIM) and WERA 96.7FM present Couchella, a two night, online concert on May 7th & 8th, from 8:00pm – 10:00pm, featuring a wide array of musical performances from the DC region and beyond. Hosted by DC’s own sideshow girl, Mab Just Mab, this two-night virtual concert will feature national acts along with some of the DMV’s most popular performers, playing from their living rooms and studios.” [Arlington Independent Media]

Ballston Company Supplying Green Power to Google — “Arlington, Virginia-based AES Corp. has signed an agreement to supply electricity to power Google’s data centers in Virginia with carbon-free energy. Financial terms of the 10-year supply contract weren’t disclosed, but AES said it will require about $600 million of investment and generate 1,200 jobs, both permanent and construction, in Virginia.” [WTOP]

Hotels Hurting in Arlington — “Hoteliers and moteliers in Arlington continue to be filling far fewer rooms than they were in the pre-pandemic period, and coupled with significant reductions in room rates, are receiving less than half the revenue per available room than they were a year before. Arlington’s hotel-occupancy rate of 31.6 percent for the first three months of the year was down from 52.3 percent for the January-February-March period of 2020.” [Sun Gazette]

Office Vacancy Rate Up This Year — “Countywide, the office-vacancy rate stood at 18.7 percent in the first quarter, according to data from CoStar as reported by Arlington Economic Development. That’s up from 16.6 percent a year before, but still down from a peak several years ago, when the countywide rate touched the 20-percent mark.” [Sun Gazette]