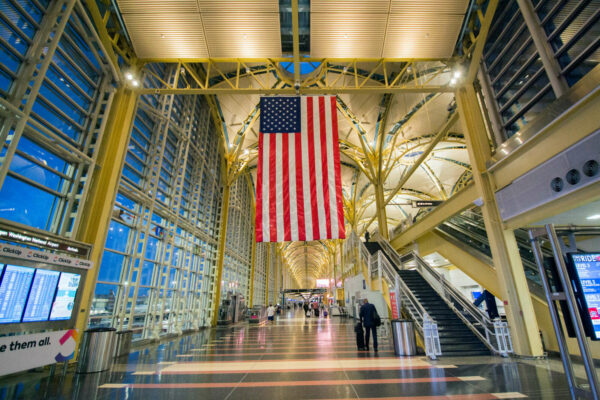 Fireworks Safety Demonstration — From the Arlington County Fire Department: “We want everyone to have a safe and enjoyable 4th of July by following some of these safety tips.” [Twitter, Twitter]

Undefeated Yorktown in Lacrosse State Final — “Yorktown will play at Battlefield in Haymarket after the Bobcats beat Cosby, 6-4, in the other Class 6 semifinal Tuesday… For Yorktown, the first steps toward Saturday’s state final were laid before this year’s players were born, and over 21 years the Patriots toiled and waited until they could play in a state semifinal.” [Washington Post]

Streaming Show at Signature Theatre — “The Signature Theater in Arlington, Va., is presenting an energetic full production of the revue ‘After Midnight,’ which ran on Broadway in 2013. Christopher Jackson (“Hamilton”) leads the cast through a whirlwind of jazzy Cotton Club-era songs, held together by Langston Hughes texts. The show has many pleasures, like the heavenly vocal harmonies in ‘Between the Devil and the Deep Blue Sea’ and a timely reminder that tap is exhilarating.” [New York Times]

Marymount Partnering With Netflix — “The world’s leading streaming entertainment service and a global leader in education technology are expanding their partnership and bringing Marymount University into the fold as they work to increase diversity in tech fields. Starting this August, Netflix and 2U, Inc., will offer three for-credit, fully online tech boot camps in Data Science, Java Engineering and UX/UI to Marymount undergraduates, all at no cost to accepted students.” [Press Release]

Ballston-Based AvalonBay Now Accepting Credit Cards — “AvalonBay residents will receive an invitation for the Bilt Mastercard, an extension of Bilt Rewards and the first credit card that allows users to pay their rent with no annual fee and without burdening the building owner with ongoing fees. With the card, AvalonBay residents can also earn points on non-rent purchases, enabling them to maximize rewards potential.” [BusinessWire]