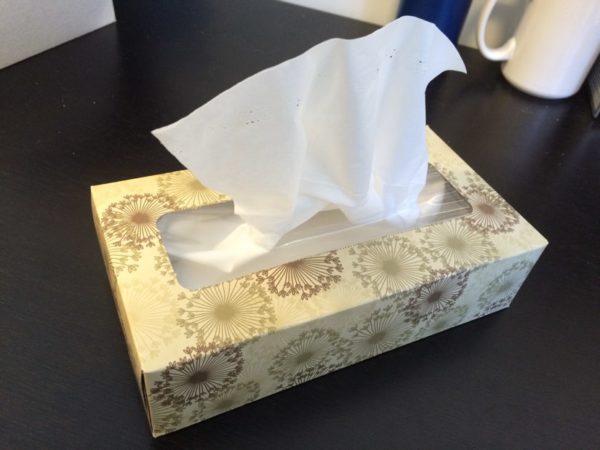 But this summer, the pediatrician affiliated with Virginia Hospital Center said he and his colleagues are seeing an uncharacteristic number of respiratory viral illnesses unrelated to COVID-19. Specifically, doctors are seeing “a sharp uptick” in the number of cases of the common cold, croup and respiratory syncytial virus, or RSV, he said.

The trend is playing out elsewhere, particularly in the South and Southwest, as COVID-19 cases recede, the Washington Post recently reported. In Arlington, where nearly 61% of adults are fully vaccinated, the seven-day average of net coronavirus cases is zero, according to the Virginia Dept. of Health.

Earlier this month, the Centers for Disease Control and Prevention issued an advisory alerting clinicians and caregivers and encouraging broader testing for RSV, which causes cold-like symptoms but can lead to bronchial infections and pneumonia in children younger than one.

These illnesses typically peak in the fall and winter when children return inside and to school, Wu said. Last year and into this spring, however, many pediatricians saw few cases of the flu, RSV and the common cold. While this summer surge is likely a side effect of the pandemic, he says families ought not to worry — provided their kids are vaccinated against the more serious, and potentially lethal, bacterial and viral illnesses.

“Fitting the trend this past year and a half, during which nothing has been typical, respiratory virus season seems to have come out of hibernation about six months late,” he said. “I suspect that the current out-of-season increase stems largely from two factors: Many virus-naive children coming out of isolation and rejoining the larger world in daycares and preschools, and the general loosening of social restrictions by public health officials.”

So, what should parents do to protect their children?

Wu, a parent himself, said he empathizes with parents who are worried about sending their children back to preschool and daycare, knowing that their child will likely develop a few respiratory illnesses in the first couple of months.

But he encouraged parents to send their kids to daycare or preschool anyway — and not just for the benefits of quickening development, increasing socialization and improving emotional skills.

“I tend to think of introduction to childcare the same way we approach food allergies. Namely, early introduction is better than late introduction, but not too early,” he said. “While no one wishes illness on a child, these illnesses tend to be minor and provide opportunity for a child’s immune system to do what it was designed to do: fight infection.”

Extending the analogy, Wu said the longer that parents voluntarily withhold potentially allergenic foods from their young children, such as peanuts, the more likely the child is to develop an allergy to that particular food.

“A child’s immune system could become dysregulated if not provided enough opportunities to fight infection, and could respond by developing moderate to severe allergies or autoimmune conditions,” he said.

Arlington County Public Health Department spokeswoman Jessica Baxter said “it’s not surprising” to see a rise in the common cold, with masks coming off and gatherings and travel increasing the spread of germs.

She also advised making sure kids and adults are up to date on recommended vaccines, and taking other basic preventative measures.

“We encourage Arlington residents to practice healthy habits that prevent the spread of all diseases — such as washing your hands often, staying away from others when sick, and covering coughs and sneezes,” she said.