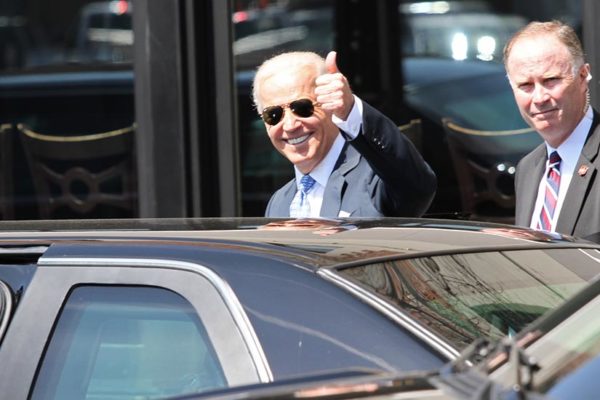 President Joe Biden and Virginia gubernatorial candidate Terry McAuliffe will be holding a “grassroots event” near Ballston on Friday.

The campaign event is being held at Lubber Run Park, next to the new Lubber Run Community Center (300 N. Park Drive). Gates are slated to open at 5 p.m. for members of the public who RSVPed online to attend.

The location was not initially revealed when the event was first announced last week.

McAuliffe, who formerly served as governor prior from 2014 to 2018, captured the Democratic nomination for another term last month. He is running against Republican nominee and businessman Glenn Youngkin.