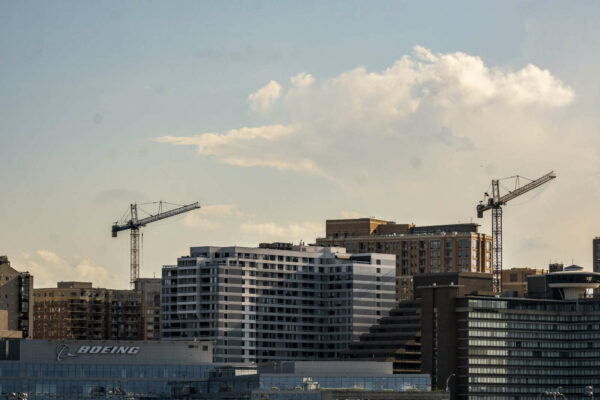 Huske Talks About Olympic Experience — “By coming so close to winning an individual medal, then earning a second-place silver on a relay team, Torri Huske’s rated her recent swimming experience at the Summer Olympic Games as a success for the 2021 Yorktown High School graduate. ‘It was all a really good learning experience, and I took a lot away from the Games, like needing to work on the little things,’ Huske said. ‘The swimming was different that anything I had been to before because it was spread out over nine or 10 days. I’m very thankful for what I got to do.'” [Sun Gazette]

Amazon Pushes Back Office Return — “Amazon.com Inc. revised its back-to-office timeline again and told employees it wouldn’t resume regular in-person work until Jan. 3, according to an internal message viewed by the Business Journal. The company had set Sept. 7 as the official return date, after announcing it expected employees to be in the office at least three days per week.” [Washington Business Journal]

Youth Baseball Team in Nat’l Championship — “I write to congratulate our 9YO Arlington Storm Black team on finishing runner-up in the Cal Ripken World Series! No team in [Arlington Babe Ruth’s] 36-year history has had as successful a season… We could not be prouder.” [Twitter]