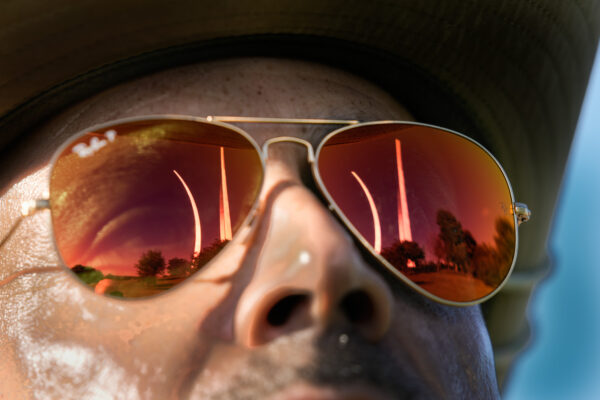 Kadera Concerned By Test Score Drop — “Give Democratic School Board endorsee Mary Kadera credit for recognizing the elephant in the room. At the Sept. 8 Arlington Committee of 100 campaign forum, Kadera acknowledged the massive drops in scores on state Standards of Learning exams (SOLs) as Arlington students were locked at home over the past school year. And, she said, steps need to be taken to get back on track.” [Sun Gazette]

Metal Grid Near Airport Explained — “Fencing in part of Roaches Run near Reagan National Airport is designed to protect native plants put in by the National Park Service. The enclosures keep carp and turtles from nibbling on cattails, willows and alders.” [Washington Post]