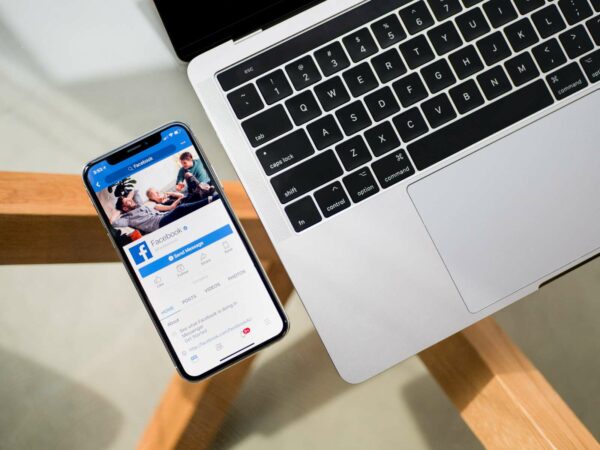 For hours yesterday, Facebook-owned services, including the Instagram, WhatsApp, and original blue Facebook app, were knocked off the internet.

It was a throwback to the growing pains of Facebook, Twitter and other social networking services more than 10 years ago, when major technical snafus like this were more common.

The timing was also conspicuous, given that the outage came one day after a bombshell 60 Minutes episode in which a former employee levied a number of accusations, including that the company incentivizes “angry, polarizing, divisive content” in order to boost user engagement.

Elsewhere, though, one would think the widespread use of Facebook and Instagram as a time-filling utility — a quick break from work, a boredom reliever, etc. — actually resulted in some people being more productive during the workday while it was down. Does that include you?