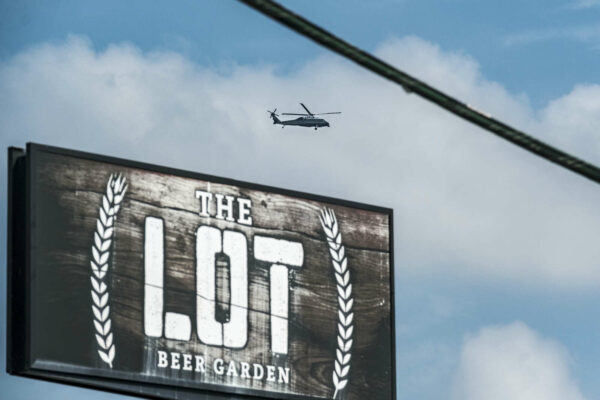 County Removing Illegal Campaign Signs — “Rules for placing campaign signage on the medians of roads owned by the Arlington County government are pretty straightforward – there is a limit of two signs per median strip per candidate (or party ticket). Anything more than that is a violation. This campaign season, it appears the campaigns of gubernatorial candidates Terry McAuliffe and Glenn Youngkin either don’t know the rules, or are disregarding them.” [Sun Gazette]