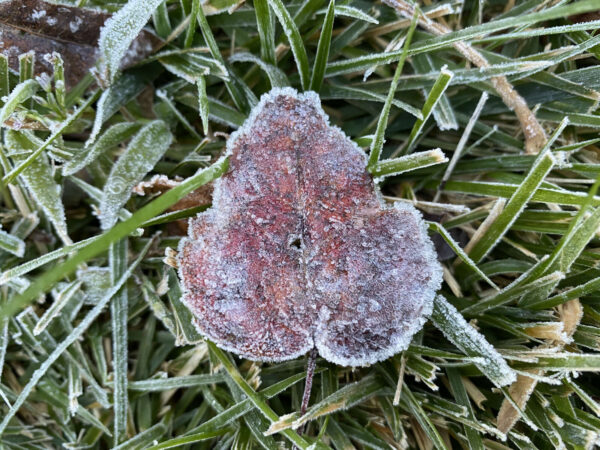 The first freeze of the season is expected to happen tonight in Arlington.

With overnight temperatures expected to dip as low as 30 degrees, now is the time to protect sensitive plants and to turn off the valves leading to outdoor water pipes and hose bibbs, allowing them to drain.

* WHAT…Sub-freezing temperatures as low as 30 expected.

Take steps now to protect tender plants from the cold. To prevent freezing and possible bursting of outdoor water pipes they should be wrapped, drained, or allowed to drip slowly. Those that have in-ground sprinkler systems should drain them and cover above-ground pipes to protect them from freezing.

GROWING SEASON OVER FOR MOST OF THE DMV: After last nights widespread freezing temperatures. Growing season has ended for much of the region. Frost & freeze headlines will no longer be issued for the areas listed below until Spring 2022. #vawx #mdwx #wvwx pic.twitter.com/hMuBsIpPnv