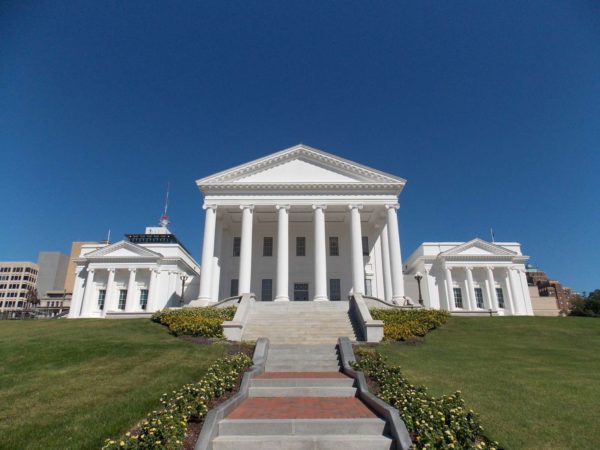 Today (Friday) marks the last day lawmakers can file legislation to be considered in the 2022 session.

Several of the bills Arlington County legislators introduced align with County Board priorities — from making permanent electronic participation in public meetings to increasing state funding for affordable housing and including race and ethnicity on driver’s licenses.

They’ve also introduced legislation to address issues that came up in the community last year.

After residents exposed poor living conditions at the Serrano Apartments to ARLnow, Del. Alfonso Lopez (D-49) pre-filed a handful of bills aimed at strengthening tenant protections. Lopez also appears to have taken inspiration from the Advanced Towing saga with a bill that would make tow truck driver violations subject to the Virginia Consumer Protection Act.

Here’s a roundup of some other bills Arlington’s lawmakers put forward.