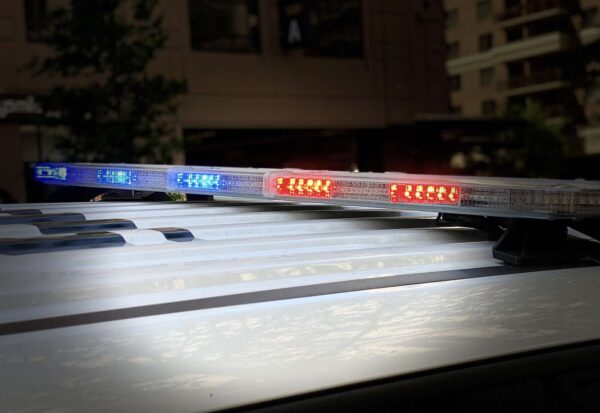 The series of thefts happened in the Glencarlyn, Bluemont and Woodmont neighborhoods, according to the latest Arlington County Police Department crime report. Arlington has recently seen a rash of vehicle crimes, including the theft of airbags from 20 Hondas in late April and the theft of nearly a dozen catalytic converters in March and April.

The latest crime spree was reported to police early Tuesday. Five cars were broken into and items were stolen from one. Additionally, two SUVs — a Honda and an Acura — were reported stolen.

GRAND LARCENY AUTO/LARCENY FROM AUTO (Series), 2022-05100037/05100054/05100068, 5500 block of 3rd Street S./5600 block of 8th Street N./2900 block of 24th Street N. At approximately 5:00 a.m. on May 10, police were dispatched to the report of a vehicle tampering. Upon arrival, it was determined that the victim observed two unknown male suspects attempt to enter into her vehicle, during which she yelled and the suspects fled the scene in a silver SUV. The investigation determined that the suspects entered into and rummaged through approximately four victim vehicles and stole personal items from one of the vehicles. Additionally, it was discovered two vehicles were stolen from the 5600 block of 8th Street N. and the 2900 block of 24th Street N. The stolen vehicles are described as a silver in color, 2017 Honda CRV bearing VA license plate UDE1466 and a gray in color, 2015 Acura RDX bearing VA license plate WTARUSH. The two suspects are described as tall, unknown race males with skinny builds, wearing dark clothing and masks. The investigation is ongoing.