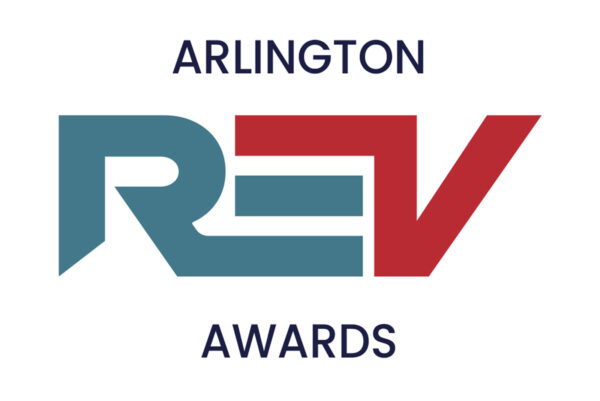 Applications are open now through October 11. The winning companies will be announced during an awards reception in National Landing on November 1.

Interested? Learn more about the application process and submit your company for consideration.

Be a part of Arlington’s very first REV Awards Celebration!