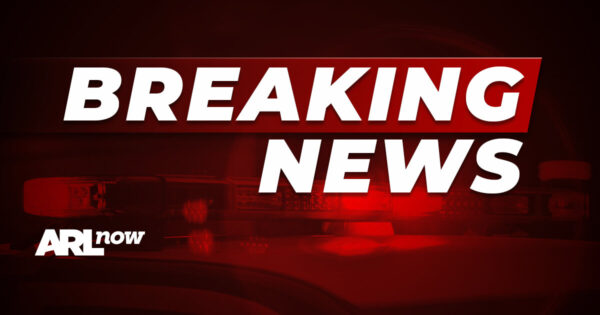 (Updated at 11:25 p.m.) At least two people have been pulled from the water on an icy cold night after a car drove into the Potomac along the GW Parkway.

The crash was first reported around 9:30 p.m., near Columbia Island Marina and the Humpback Bridge. It was not immediately clear how the car ended up in the water.

Initial reports suggest that one person was quickly able to get out of the water, possibly with the assistance of U.S. Park Police. They were taken to a local hospital via ambulance.

Another person was reported to be trapped and was taken to a hospital in critical condition after a rescue operation and CPR being performed on shore. NBC 4 reported tonight that that person has died.

Arlington County firefighters and D.C. fireboats assisted with the rescue operation alongside Park Police. Rescuers also searched the water for a possible third victim, according to scanner traffic.

“The two occupants were located and removed from the vehicle in the water,” ACFD said via social media. “Both were transported to area hospitals, one with life-threatening injuries.”

The northbound lanes of the Parkway are expected to remain closed until after midnight, according to Arlington Alert, likely as a result of the crash investigation. As of publication fire department personnel were in the process of clearing from the scene.

#FinalUpdate: The two occupants were located and removed from the vehicle in the water. Both were transported to area hospitals, one with life-threatening injuries.

DC Fireboats on scene assisting @ArlingtonVaFD with vehicle in water GW Parkway vicinity of the Humpback Bridge. This is an @ArlingtonVaFD incident and media inquiries should be directed to them.

Eagle is assisting with the search for a person reported submerged in an auto into the Potomac River. @HCBright10 @ARLnowDOTcom @HelicoptersofDC https://t.co/mwCm38K7jP pic.twitter.com/frXBiQbH3f