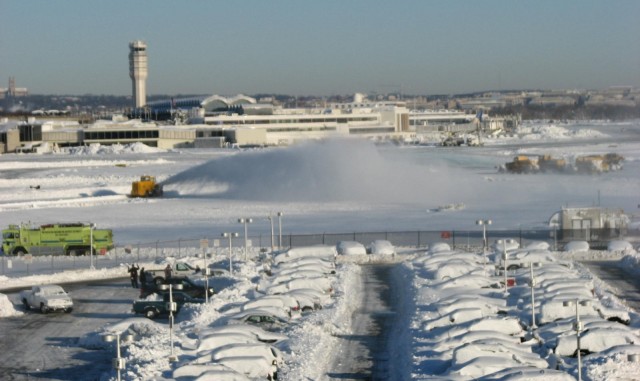 U.S. Park Police have released a series of beautiful photos showing the aftermath of this weekend’s snow storm. The photos were taken by Rescue Technician/Paramedic Sergeant Klebaner while on-board Park Police Helicopter Eagle 1 on Sunday. The chopper was making surveillance runs over some of the harder-to-get areas patrolled by the Park Police.

Among the photos are views of Reagan National Airport and Arlington National Cemetery. 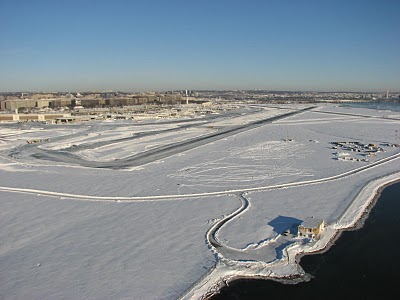 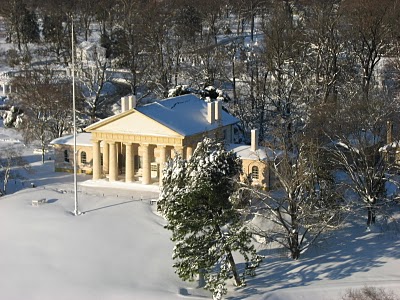 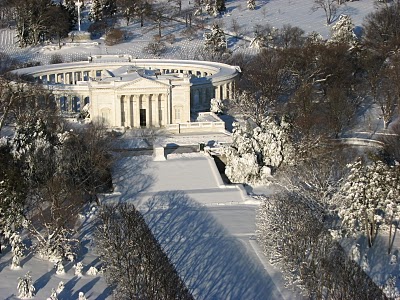