A phoned-in bomb threat and a suspicious package shut down the busy Pentagon City Metro station for more than two hours Saturday evening. It happened during a period of heavy ridership, as tourists were returning to their hotels from the National Cherry Blossom Festival.

The Yellow and the Blue lines were effectively split in two during the incident, which began at 5:32 p.m. Shuttle buses were brought in to take passengers from between the Crystal City, Pentagon City and Pentagon stations during the closure. The Pentagon City station reopened at 7:40 p.m., after police swept the station and the package was deemed not harmful, Metro said. 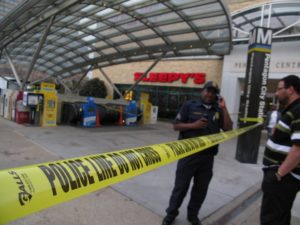 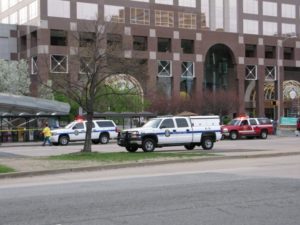 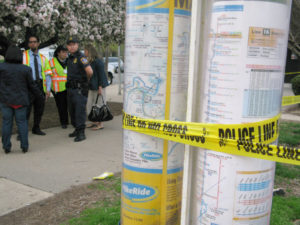 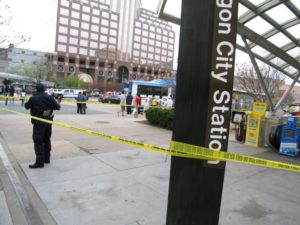 Read more →
More Stories
To Do This Weekend: Easter EditionLook Inside the Finished Northside Social