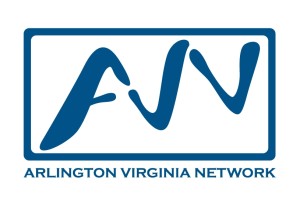 Yesterday we linked to a couple of great videos that gave viewers a behind-the-scenes look at two Columbia Pike restaurants. The videos were produced by the Arlington Virginia Network, the county-run television channel.

AVN’s production values are impeccable. It’s remarkable that the county is producing interesting community video content that could be mistaken for a Food Network show or a local news broadcast.

But it’s a bit discouraging that, before we linked to them, the two videos had barely 100 views between them on YouTube. It begs the question: is there a better way to promote AVN online?

While it’s virtually impossible to know how many people watch AVN shows on the county’s cable channel (channel 25 on Comcast and channel 40 on Verizon), AVN videos get about 50,000 views per year online (UPDATE: AVN Executive Producer Rob Farr says their online views have grown dramatically since the county estimate cited here — see his response in the comments section). Given the office’s budget of about $557,000 this year (according to the county manager’s proposed budget), that’s more than $10 spent per online view.

How can the county better promote AVN online? A Facebook and a Twitter account would help. As would a standalone domain name for the AVN website. What are your thoughts? (In addition to the comments section, feel free to contribute to the discussion on our Facebook page).