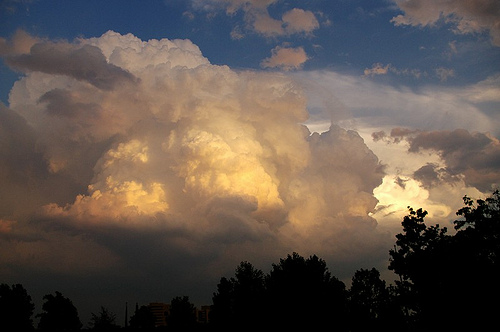 Ten Cars Damaged on North Rhodes Street — A driver who police believe was drunk smashed into as many as ten cars early this morning on North Rhodes Street. Around 12:30 a.m., residents reported hearing the sound of a car crash. When police arrived, they found as many as 10 cars with collision damage between Key Boulevard and Wilson Boulevard. Police located a man suspected of being the driver of the striking vehicle a short time later.

Arlington Population Grows In Latest Census Data — Arlington’s population grew by 7,300 people last year, a 3.5 percent increase, according to the latest census data. The rapid growth put Arlington on the list of the top 10 fastest-growing large metro areas in the country. More from the Washington Post.

Students Say Parents Allow Booze-Filled Parties — A panel of Arlington high school students says that some parents are regularly allowing their kids to throw illegal drinking parties. The rationale: hosting parties is better than seeing their kids “sneak off to parties where there is no adult supervision.” More from the Sun Gazette.