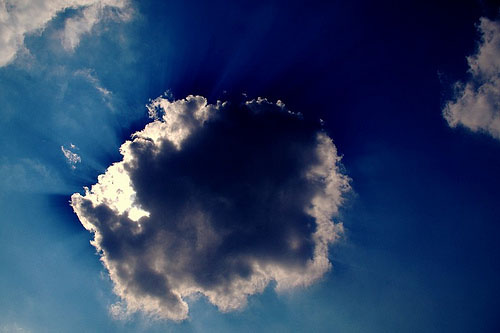 Woman Locked Inside Virginia Square-GMU Station — A 25-year-old woman said she felt “completely terrified” when she found herself alone locked inside the Virginia Square-GMU Metro station Tuesday night. Metro says the station manager, who is supposed to walk the length of the platform before locking up at night, will receive some “retraining,” Fox5 reports.

Planetarium Group Doesn’t Expect to Meet Fundraising Goals — The board president of the Friends of the Arlington’s David M. Brown Planetarium says the fundraising goals set by the school board are “unrealistic” and she doesn’t expect to be able to meet them. Alice Monet says she hopes that showing a large base of support will convince the board to keep the aging planetarium open. More from the Washington Post.

Favola to Research the Scourge of Private Liquor Sales — Virginia Governor Bob McDonnell is hoping to sell off the state’s liquor business, a move that could bring in as much as $500 million for transportation projects. But Arlington County Board Member Barbara Favola would like to see some hard facts before private companies can sell hard liquor. She wants to compare alcohol abuse rates in states with private liquor sales and states with state-run liquor sales. More from the Arlington Connection.