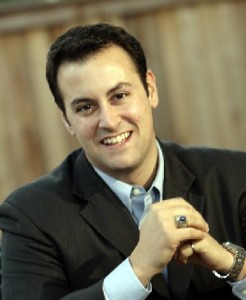 Englin, Vice Chairman of the House Democratic Caucus, says the surplus is the result of borrowing $600 million from the state pension trust fund and forcing state retailers to pay their July sales taxes early. That’s in addition to the $4 billion in cuts to state services that was needed to plug Virginia’s budget deficit.

“Instead of trying to score political points by claiming a surplus that isn’t, leaders of both parties ought to level with citizens who see for themselves the decline in services and quality of life,” Englin said in a statement. “A balanced budget and responsible stewardship of taxpayer dollars requires money in to equal money out, without gimmicks that cook the books and risk our future finances.”

Gov. Bob McDonnell plans to spend the surplus on roads, education, the Chesapeake Bay cleanup and a one-time 3 percent bonus for state employees, according to the Washington Post.