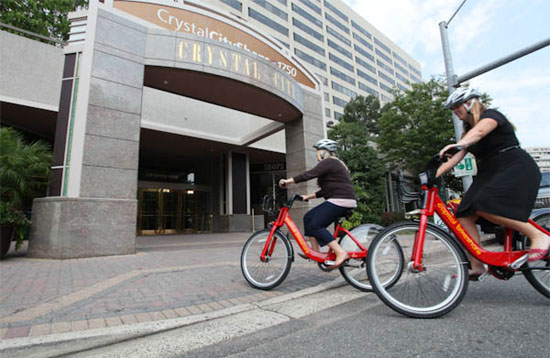 Stabbing Suspect May Face New Charges — A murder charge may be filed against suspected serial stabber Elias Abuelazam as soon as today.  Abuelazam, who was arrested and released by Arlington police in the midst of his alleged stabbing spree, stands accused of stabbing 18 people in three states. More from CNN.

Lawmakers Call for Investigation into Airports Authority — Upset at the Metropolitan Washington Airport Authority’s resistance to long-haul flights out of Reagan National Airport, two senators are using their position on the Commerce Committee to call for a “formal investigations and future hearings related to the governance of the airport.” Sen. John D. Rockefeller (D-W.Va.) and Sen. Byron Dorgan (D-N.D.) are calling for the probe in order to “provide greater transparency and accountability regarding the Authority’s operation and maintenance of National Airport and Dulles Airport.” More from the Washington Post.