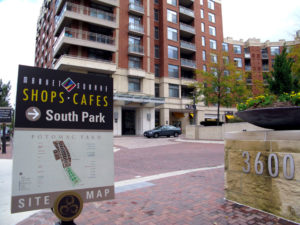 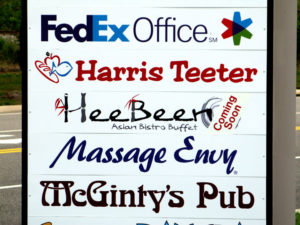 Alexandria’s Heebeen Restaurant is opening an outpost in the Eclipse at Potomac Yard condominium complex, just south of Crystal City.

The restaurant is described as an “Asian bistro buffet,” featuring primarily Korean and Japanese cuisine. Specialties include Korean BBQ, sushi and sashimi, in addition to traditional Korean dishes.

Unlike the Alexandria location, which has been in business for 18 years, food at the Arlington Heebeen won’t be grilled at the table. The restaurant will be “very upscale” — which also means that there won’t be a delivery option.

Co-owner Mike Kim says he expects the space to be able to seat 160 people. That includes seating at an outdoor patio.

Kim says he hopes to open the new Heebeen at some point in the spring.

Hat tip to @hoborocks for the heads up