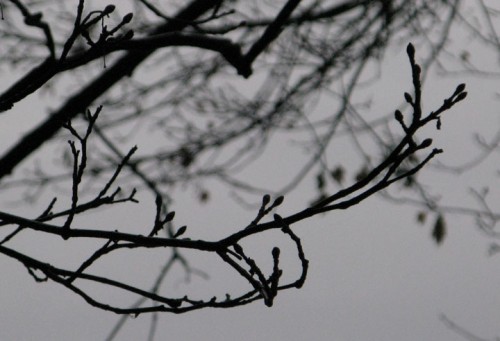 Arlington’s Creeping Debt — Arlington is now one of just eight localities in Virginia with more than $1 billion in municipal debt. Arlington is on the high end of debt on a per-capita basis, at $5,240, but a number of Virginia cities including Richmond and Falls Church have higher levels. By comparison, however, Alexandria has only $3,269 in debt per capita. More from the Sun Gazette.

Seven Corners Shell Station Robbed — The Shell gas station at 6623 Wilson Boulevard in Falls Church was robbed at gunpoint Monday night. The robbery was caught on surveillance video, but the suspect kept his face concealed the whole time. More from the Falls Church News-Press.