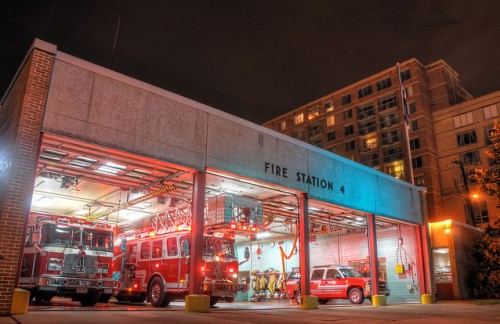 Boy Scouts Enter Homeless Shelter Debate — At the county board meeting over the weekend, there was an unusual moment when a speaker used his time at the podium to ask questions rather than pontificate. That questioner was Spencer Cobb of Boy Scout Troop 167, who was inquiring about the possibility of a year-round homeless shelter as part of his citizenship project. There are 530 homeless individuals in Arlington, county officials estimate. More from the Sun Gazette.

Eventide General Manager Departs — Changes may be in the works at Clarendon’s Eventide restaurant, which just lost its general manager and bar manager to “differences” with restaurant partners. More from TBD.

SoberRide Nears Milestone — The regional SoberRide program, which funds free cab rides for people who’ve had too much to drink on certain holidays, is approaching its 50,000th ride. Organizers hope to reach that mark by New Year’s Day. Of note: Arlington’s Red Top Cab provides and staffs the call center that dispatches the cabs, a service worth nearly $50,000. More from the Washington Post.