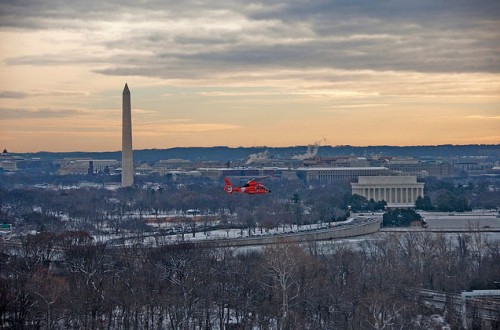 Petition Workers Indicted for Voter Fraud — Two individuals who worked on the unsuccessful effort to change Arlington’s form of government have been indicted for election fraud. William Cockerham and Cheryl Simmons are expected to have their trial dates set this morning. Earlier this year we exposed Simmons as a paroled felon, ineligible to collect the 2,214  petition signatures she claimed to have collected. More from the Washington Post.

ART Bus Lives Up to Its Name — Arlington’s transit agency has deemed its “Art on the ART Bus” experiment a success. The program placed artwork on an ART bus in connection with a new exhibit at the Arlington Arts Center. The arty bus launched on Dec. 11 and will continue rotating throughout the ART system for the next couple of months. More from the Arlington Transit Blog.

Court Appearance for Facebook Bomb Threats Suspect — The Arlington man who threatened via Facebook to place bombs in Georgetown and on Metro trains has been denied bail. Awais Younis, who lives in the Arlington View neighborhood, appeared in U.S. District Court yesterday. A judge ordered the 25-year-old held without bond, saying his arrest provides additional incentive for Younis to carry out his threats. More from WTOP.