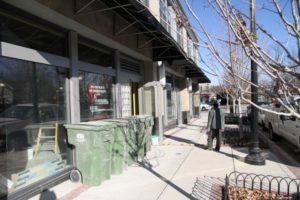 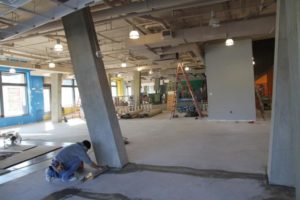 The rapidly developing Columbia Pike corridor is finally getting a commercial gym.

An outpost of the World Gym franchise will be opening next month at 1058 South Walter Reed Drive, on the ground floor of the Halstead apartment building.

“The neighborhood has been waiting for a gym forever,” said Connie Pappas, the wife of one of the gym’s co-owners, who was manning the gym’s next door sales office today as a steady stream of curious potential patrons walked through the door armed with questions about equipment and pricing. 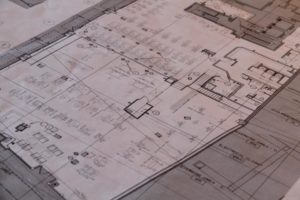 World Gym may not be the only gym in the area for much longer, however. an XSport Fitness club is coming to the Siena Park apartment building at 2301 Columbia Pike in mid-2011. (Update at 4:30 p.m. — Staff at Siena Park say the rumors are true.)

The gym is still under construction, but Pappas says she expects it to open the week of Jan. 11. The parking arrangement for gym customers is still being worked out, but Pappas hopes to reach a parking validation deal with the manager of the Halstead’s underground parking garage.

World Gym is offering a special membership deal for anyone who signs up before it officially opens business. The pre-sale price is a $1 one-time enrollment fee plus $15.99 per month, with the guarantee that the monthly rate will never increase (although a separate $20.00 annual club enhancement fee is also assessed). The deal requires no commitment or contract.

Pappas is also offering a package of eight one-hour personal training sessions for $200.

The gym will have the following equipment: