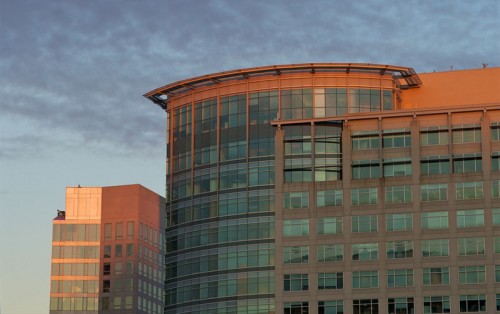 Arlington Tourism Declines — Tourism revenues in Arlington County, Virginia’s top tourist destination, declined by $276 million between 2008 and 2009, according to data released in December. Arlington is currently seeking state approval to renew a hotel tax surcharge that funds its tourism promotion efforts, but county officials acknowledge that Arlington’s tourism draw is primarily its proximity to the District. [Washington Examiner]

McDonnell To Propose Transportation Spending Splurge — Virginia Governor Bob McDonnell wants to borrow $3 billion over the next three years to pay for transportation projects in the state. [Washington Post]

Arlington Lawyer Gets Year in Prison — A local lawyer convicted of defrauding the parents of special needs children has been handed a one year sentence by an Arlington County judge. [Washington Post]