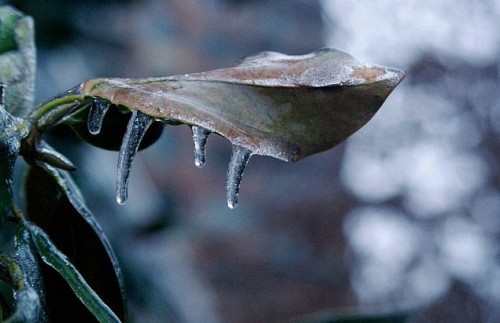 New Library Catalog System Coming Mid-February — Arlington Public Libraries will be rolling out a new online catalog system that includes a feature that sends you a text message when a book you had on hold becomes available. The system should launch mid-February. [Library Blog]

Penrose Square Ramps Up Marketing — The new Penrose Square apartments on Columbia Pike have a slick new web site. The site markets the apartments as “urban apartment homes” in a “LEED-influenced” building.” Residents are expected to start moving in in May. [Pike Wire]

Arlington Receives Homeless Prevention Grant — The U.S. Department of Housing and Urban Development has awarded $1.28 million in grant funding to Arlington for homeless assistance programs. The county is looking for a potential location for a permanent homeless shelter to replace its current emergency winter shelter in Courthouse. [Sun Gazette]