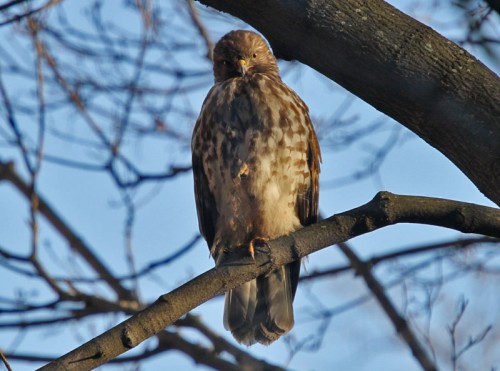 Arlington Preschool Makes Headlines — Claremont Elementary’s Montessori preschool program is receiving lots of attention for its decision to suspend a three-year-old who has “difficulty making it to the toilet on time.” The Wall Street Journal opines: “Potty training poses a tough challenge for dual working-parents.” [Washington Post]

Virginia Primary Will Be Held in August — Virginia’s primary date has been pushed back to Aug. 23 to allow more time for the state to complete its contentious redistricting process. Normally, primaries are held on the second Tuesday in June. [Washington Post]

Transportation Group Calls Out Arlington — The pro-HOT lanes Northern Virginia Transportation Alliance is taking a dig at the county in response to our article about the anti-Arlington budget amendments proposed by Fairfax Republican Del. Tim Hugo. Says the NVTA: “It is unfortunate that the Arlington Board’s actions could cause Arlington citizens and businesses to lose state revenue and potentially pay even higher taxes. However… Bad Decisions Can Have Bad Consequences.” [NVTA]