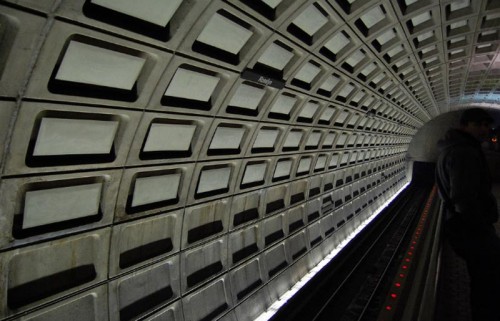 Arlington Has Biggest Income Jump in U.S. — The 2010 Census data is out, and Arlington had the largest jump in median income among municipalities in the United States. Median household income rose by $12,705 between 2000 and 2009. Two other Northern Virginia localities — Alexandria city and Loudoun County — were also among the biggest income gainers. [Bloomberg]

Alexandria Happy With HOT Lanes Decision — Alexandria’s mayor says his city “has always and will always be opposed to” High Occupancy Toll lanes. Thus VDOT’s decision to scrap its plan to build HOT lanes on I-395 came as good news for Alexandria. The project was canceled largely thanks to a $1.5 million lawsuit funded by Arlington taxpayers. [Washington Examiner]

Defense Attorney Enters Race to Become Top Prosecutor — Defense attorney David Deane has officially announced his candidacy for Commonwealth’s Attorney in Arlington. Deane will be challenging Assistant Commonwealth’s Attorney Theo Stamos for the Democratic nomination. Stamos was recently endorsed by the Arlington Coalition of Police and the Falls Church Police Association. The top prosecutor job is being vacated by the retiring Richard Trodden. [Sun Gazette]