(Updated at 3:35 p.m.) For some reason, a number of highway and arterial road on-ramps in Arlington County seem to have been designed with little consideration to driver safety.

Whether they’re positioned just after a bend in the highway, obstructing the view of on-coming vehicles, or whether there’s precious little room for drivers entering the highway to get up to speed with on-coming traffic — or both — we’ve picked the following four on-ramps as the most dangerous in Arlington.

We know there are others out there. Feel free to make your most dangerous on-ramp nominations in the comments section. 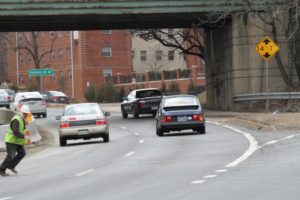 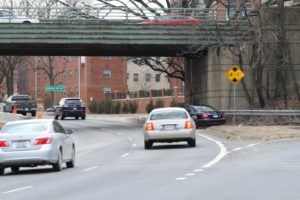 Ramp from Courthouse Road to westbound Route 50 — Whether it’s the big pillar to your right or the non-stop, fast-moving traffic to your left, getting on to westbound Route 50 from Courthouse Road is not an easy task. This interchange is being redesigned — but the construction workers running across the road and the dump trucks entering the highway are only adding to the problem. 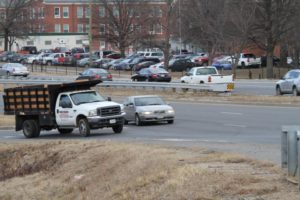 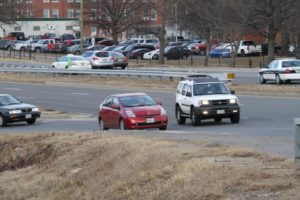 Ramp from northbound Washington Blvd to westbound Route 50 — Drivers on this ramp sometimes don’t seem to know they have to yield to on-coming traffic on Route 50. If they were expecting some room to get up to speed and merge, they were mistaken. Drivers on Route 50 routinely had to get out of the way of merging traffic, causing a hazard. Plus, Route 50 bends just before the on-ramp, causing a visibility problem for drivers who stop to yield to on-coming vehicles. 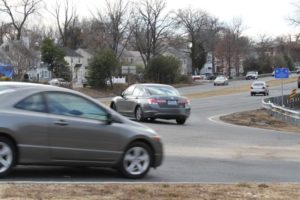 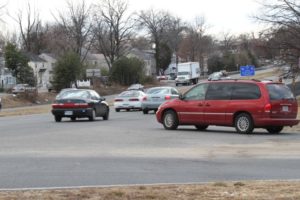 Ramp from southbound Washington Blvd to westbound Route 50 — Traffic stopped at a stop sign is forced to merge with full-speed on-coming traffic coming around a bend. Expect a long line of traffic waiting to merge safely around rush hour. 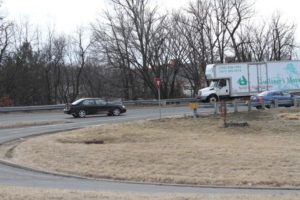 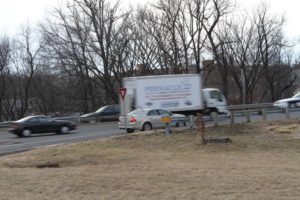