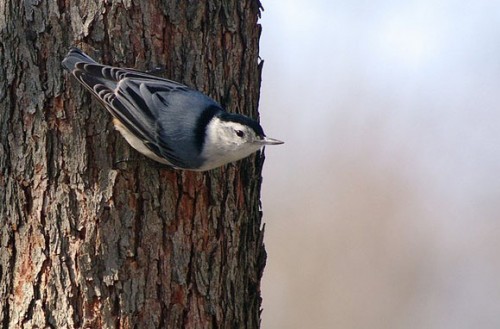 Chamber Worries About HOT Lanes Loss — The Arlington Chamber of Commerce thinks that the demise of the I-395 HOT lanes project could hurt Arlington while benefiting Fairfax County. Arlington County sued state and federal officials over the HOT lanes proposal, which helped lead to VDOT’s decision last week to kill the project. [Washington Examiner]

Parking Restricted on Some Neighborhood Streets — Arlington authorities have begun restricting parking to only one side of some narrow neighborhood streets. Fire trucks and garbage trucks have had difficulty navigating certain streets, which prompted the new restrictions. Many neighbors, however, are upset with the loss of parking spaces. [TBD]