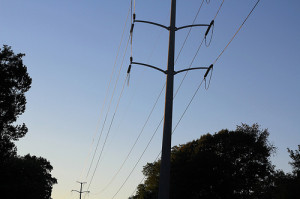 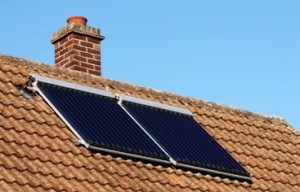 According to the task force, its recommendations are “designed to ensure that Arlington’s citizens have cleaner, reliable, affordable energy in the years ahead, and that our County remains a competitive place for business and an attractive place to live and work.”

The report’s authors believe that further greenhouse gas reductions are possible if Arlington can convince its neighbors to cooperate. The task force is striving to reach annual emissions of 2.2 metric tons per resident by 2015 “through comprehensive regional coordination and cooperation,” Dooley said.

The task force is expected to send its recommendations to the county board on March 11, with board action possible by May. Following adoption by the board (which looks to be a virtual certainty), the county would then work to come up with a final implementation plan.