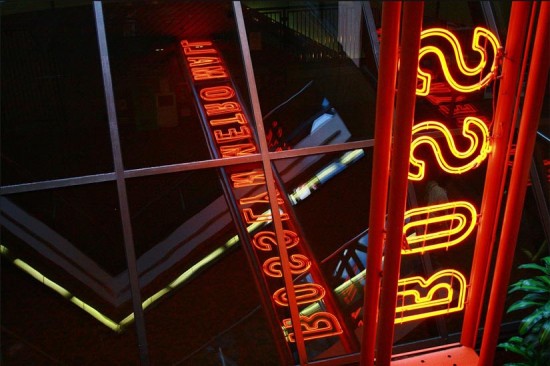 Arlington to Install Parking Cameras? — Arlington is considering installing sensors or cameras that monitor parking space usage and using the data to hike parking rates to a more market-based price. One system the county is considering would use the same technology as the license plate readers used by police. [Greater Greater Washington]

Clarendon Metro Park To Get Overhaul — The Clarendon Metro plaza and the park adjacent to it will be getting some improvements over the next several months. The improvements will provide more room for the Wednesday farmers market and allow events to be held in the park. [TBD]

Senate Race: One Up, One Down — More developments in the quickly-developing race for state Sen. Mary Margaret Whipple’s seat. Dave Foster, the last Republican to sit on the Arlington County School Board, is not denying that he may be run for the seat. Also, other Republicans are said to be interested in the GOP nomination. Meanwhile, former Democratic candidate for lieutenant governor Mike Signer says he’s not planning on running for Whipple’s seat, after all. [Sun Gazette, Washington Post]