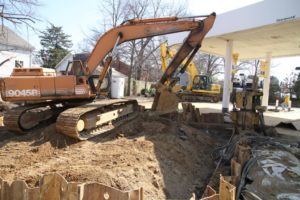 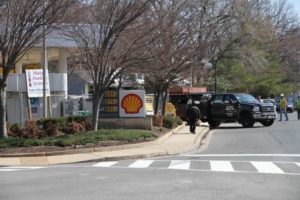 Several people have emailed us and asked about the Shell station at 2835 Washington Boulevard in Lyon Park. Fences have been erected around the station and heavy equipment brought in to dig up the concrete around the pumps. That has led some to fear that another area gas station might have fallen victim to development.

Fear not, the station is merely upgrading.

County records show that the station is replacing three underground 10,000 gallon tanks. The construction crew is merely digging to reach the tanks.

Workers we talked to said the station will likely be closed for about a month.