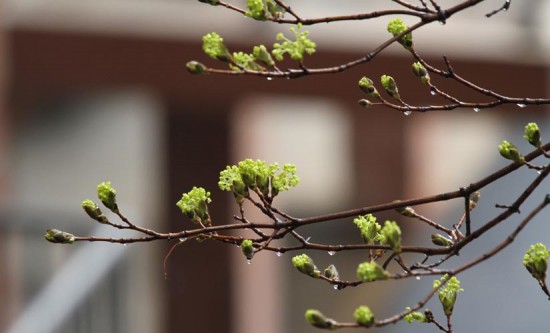 Tax Rate Hearing Sparsely Attended — Compared to the three-hour, 75-speaker bonanza that was the March 22 budget hearing, last night’s County Board tax rate hearing was an intimate, low-key affair. The board heard a half hour of testimony from two polar opposite sides: those who want the tax rate lowered and those who want to see the tax rate raised. [Sun Gazette]

DCA Controller Suspended — An air traffic controller suspected of snoozing on the job while two planes landed has been suspended by the Federal Aviation Administration. While some are calling the incident a major safety failure, one retired pilot says the air safety system worked as intended when a regional air traffic controller stepped in to guide the planes. [Christian Science Monitor]