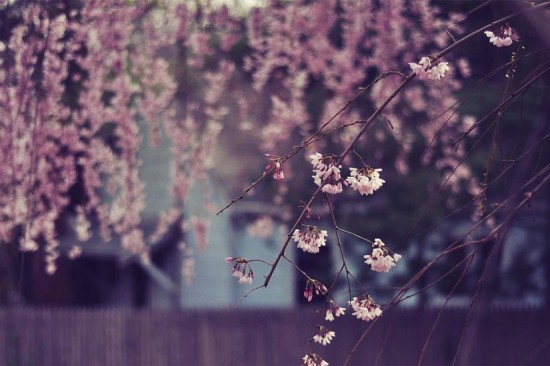 More Registered Voters Than Residents? — Something here doesn’t add up. There are 14 voting precincts in Arlington where there are more registered voters than voting-age residents, at least according to recent census figures. [Sun Gazette]

New 7-Eleven Coming to the Pike — A new 7-Eleven store is coming to 2330 Columbia Pike, across from the new Siena Park and Penrose Square apartments. The 24-hour convenience store is expected to open in the beginning of 2012. It replaces a former furniture store. [Pike Wire]

On Books and Soldiers — The Arlington Public Library Central Auditorium (1015 N. Quincy Street) will be hosting a community book discussion tonight focusing on the military. The discussion, starting at 7:00 p.m., will be led by Georgetown University professor Nancy Sherman, who has also taught ethics at the U.S. Naval Academy. She’ll discuss two books in particular: The Things They Carried by Tim O’Brien and The Good Soldiers by David Finkel. [Arlington Public Library]