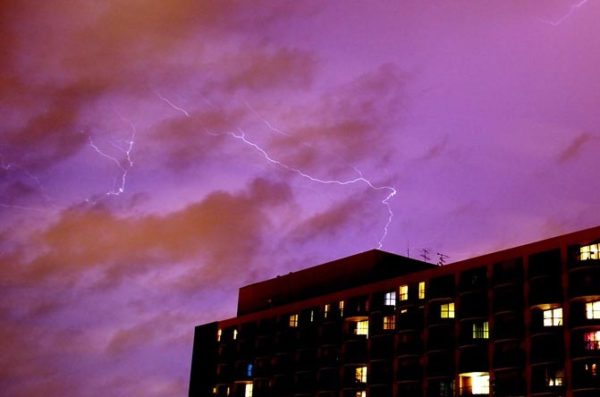 Where Are the GOP Candidates? — So far, Arlington Republicans have not been able to find a single candidate willing to run in any of this year’s six county government races. The last time a Republican was elected to the County Board was the late 1990s. [Sun Gazette]

Police Looking for Missing D.C. Man — Police are hoping for the public’s help in finding a missing D.C. man. Matthew Hill, 26, was reported missing on Tuesday. His last debit card transaction was recorded at noon on Tuesday at an Exxon gas station in Arlington. Anyone with information on his whereabouts is encouraged to call D.C. police. [WUSA]

APAH Receives Housing Award — The Arlington Partnership for Affordable Housing has been named “Developer of the Year” by the Housing Assocation of Nonprofit Developers. APAH received the award at a ceremony yesterday.

Arlington Gets Another AAA Rating — A third bond rating agency has given Arlington its highest vote of confidence. Moody’s affirmed Arlington’s AAA debt rating yesterday. This is the eleventh consecutive year that Arlington’s debt has received a AAA rating from all three rating agencies. [Arlington County]