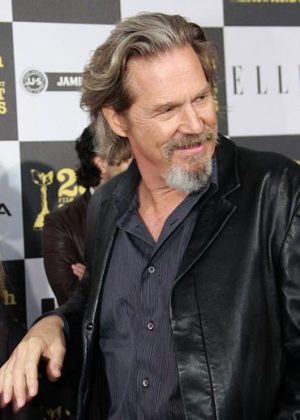 The Academy Award winner is the national spokesperson for No Kid Hungry, a campaign that aims to “end childhood hunger in America by 2015.” The organization says they hope to do so by creating “public-private partnerships at the state level to break down barriers that prevent kids from accessing the food they need.”

The Barcroft event, which is scheduled for Tuesday afternoon, is the launch of No Kid Hungry’s Virginia campaign. According to a press release, more than 218,000 kids in Virginia are facing hunger. The state campaign will specifically attempt to stamp out hunger this summer by increasing participation in food and nutrition programs like the Virginia Summer Meals for Kids Program.

Spearheaded by the anti-hunger group Share Our Strength, the Virginia No Kid Hungry campaign is receiving support from the Walmart Foundation, the Sodexho Foundation, Kaiser Permanente and Dominion Resources.