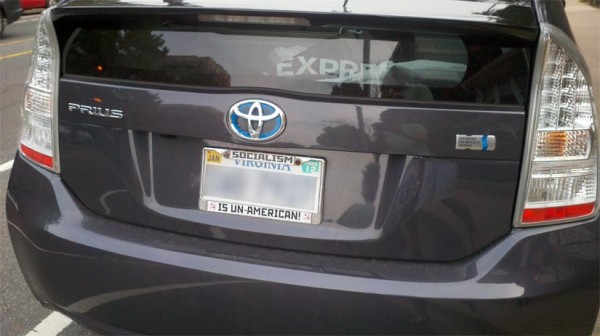 Mormon Singles Gather in Crystal City — Crystal City’s new 23rd Street Chapel is a place for young, single members of the Church of Jesus Christ of Latter Day Saints to gather. The chapel claims hundreds of single members, many of whom are specifically on the look-out for a wife or husband. The Washington area reportedly has one of the highest concentration of Mormons outside of Utah. [Washington Post]

Last Call for Crystal Ride Registration — Today is the last day to register for Crystal Ride, a non-competitive bike ride held on a 7.8 mile closed circuit around South Arlington during next weekend’s Air Force Cycling Challenge.