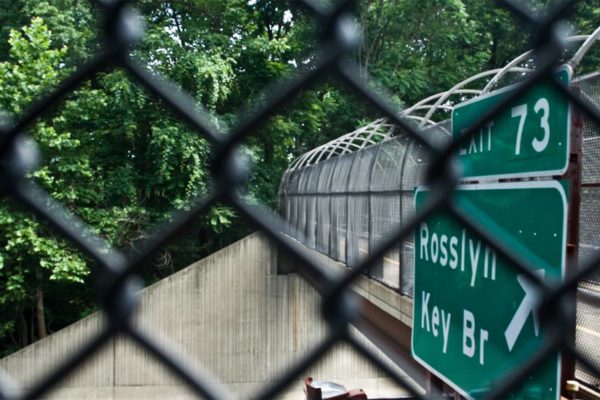 Bomb Threat on DCA Flight — There were some tense moments at Reagan National Airport yesterday after a flight from Dayton, Ohio was sequestered and searched for explosives. Nothing was found, however. An individual who made a bomb threat at the Dayton airport ticket counter was taken into custody, the FBI said. [Bloomberg]

New Principals Named — Arlington Public Schools have named two new principals. Kenwyn Schaffner has been named the principal of Jamestown Elementary School and Bridget Loft has been named the principal of Swanson Middle School. “Ms. Loft was greeted by cheers and a standing ovation when she was introduced to the Swanson staff after the announcement of appointment,” an insider tells us. [Arlington Public Schools]

Jogging With Grassley — Part-time Arlington resident Sen. Charles Grassley (R-Iowa) recently went jogging through his neighborhood with 15 young constituents who were in town for the Electric Cooperative Youth Tour. [ECT.coop]