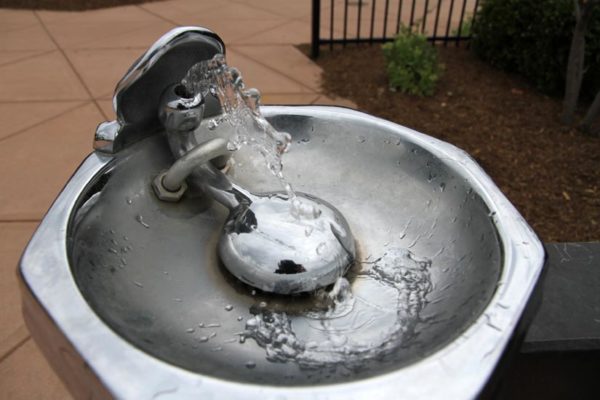 State of the County Address — County Board Chairman Chris Zimmerman delivered the annual State of the County address in Crystal City yesterday. “All indications are that we are well-positioned for the future,” Zimmerman told the crowd. “Demand is both strong and growing for transit-accessible, walkable urban communities.”[Sun Gazette]

Are Library Lost Item Fees Too High? — An Arlington Public Library user wrote an angry letter to the Sun Gazette after her family lost a library DVD and had to pay about twice as much to replace it as it would have cost to buy it new at Target. “I would greatly appreciate an investigation of the county library finances,” Janet Dorn told the paper. The library has responded to the letter on its blog, arguing that its materials supplier charges more than discount stores, partially because each item comes pre-packaged in a library-specific case with call number stickers already attached. [Library Blog]

Read more →
More Stories
Permits Up for Pinkberry in ClarendonMorning Poll: Parked Trucks on the Pike